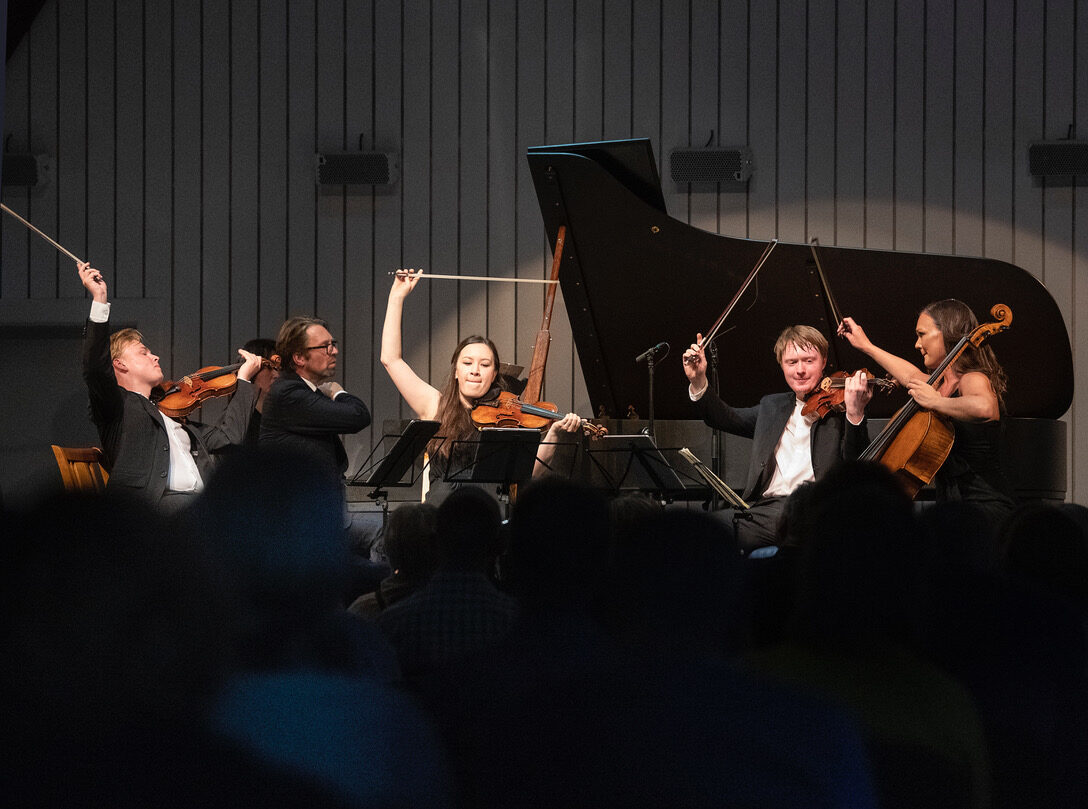 In 2022 the Rosendal Festival will take place from 7 to 10 July – one month earlier than usual – and I am delighted that we will be able to celebrate the music of Beethoven. The program will be based on the one we planned for 2020 to coincide with the 250th anniversary of the composer’s birth. Instead we will be celebrating the great composer 252 years after his birth, with a wonderful array of artists.
Do mark the dates in your diary. We will announce the full program early in the year and look forward to welcoming you back to Rosendal in the summer. Please also note that the festival will return to its usual August period the following year!
Leif Ove Andsnes

As this year’s festival draws closer we are delighted to be welcoming audiences back to Rosendal and cannot wait to see you all. Because of travel restrictions some of the artists are unable to join us which has resulted in some last minute minor changes to the programme. In place of the Dover String Quartet and cellist, Sheku Kanneh Mason, we will be joined by Sonoko Miriam Welde and Ludvig Gudim (violin), Eivind Ringstad (viola) and Sandra Lied Haga (cello). My thanks to these wonderful musicians for stepping in at the last minute and to Joachim Carr (piano), Øyvind Gimse (cello) and the members of KonstKnekt for also taking on additional repertoire. Last but not least apologies to our friends in the USA and UK who are unable to be with us. We look forward to welcoming you back to Rosendal another year.
Leif Ove Andsnes

“From my Homeland” is the title of this year’s Rosendal Chamber Music Festival, which takes place from 5 – 8 August and focuses on the music of Antonin Dvořák. Over four days, Leif Ove Andsnes and guest artists will explore the great Czech composer’s works and look at how the national romantic movement of the period influenced both Dvořák and his contemporaries. Special tribute will also be paid to Piazzolla in the 100th anniversary year.

“Dvořák’s music has a particular Bohemian appeal, just as Grieg’s music feels particularly Norwegian” said Leif Ove Andsnes. “Both composers were seeking to find a language that incorporated their country’s folk tunes and believed that music should have a national identity and roots. This is very much what this festival’s theme is about.”

“I find Dvorak’s music fascinating. One of his great qualities was that he could take very simple, even trivial material, and turn it into a real jewel through a characterful wealth of melodic and harmonic invention. He would start with an easy folk-like tune and gradually start to polish it, transforming it into something really wonderful, like a diamond that becomes multidimensional. Dvořák was productive in so many genres and, although several of his compositions are well known, many are rarely performed. I believe that works such as his Poetic Tone Pictures Op. 85, String Quartets Op. 61 and 106 and his String Quintet Op. 77 – all of which will be performed this year in Rosendal – are vastly underrated.”

In addition to the main focus on Dvořák, this year’s festival also features works by  Smetana, Janáček, Enescu, Rachmaninov and Grieg, all of whom were seeking to create a national identity in their music. “In this context it feels natural to include the very contrasting music of Piazzolla” commented Andsnes “because he is the real pride of Argentinians for the way that he developed the tango tradition”. Celebrating the 100th anniversary of Piazzolla’s birth, Norwegian bandoneon player and composer, Per Arne Glorvigen, will present several works by the master of tango and premiere a new work of his own, commissioned by the festival, “Corazones en el viento”. Norwegian cellist and composer, Lene Grenager, will also present her compositions.

“The 4 day experience of this music festival is indescribable. With the backdrop of such wonderful scenery, the festival is somehow augmented by a deeper concentration of the theme and the high level of performance. It is impressive.” 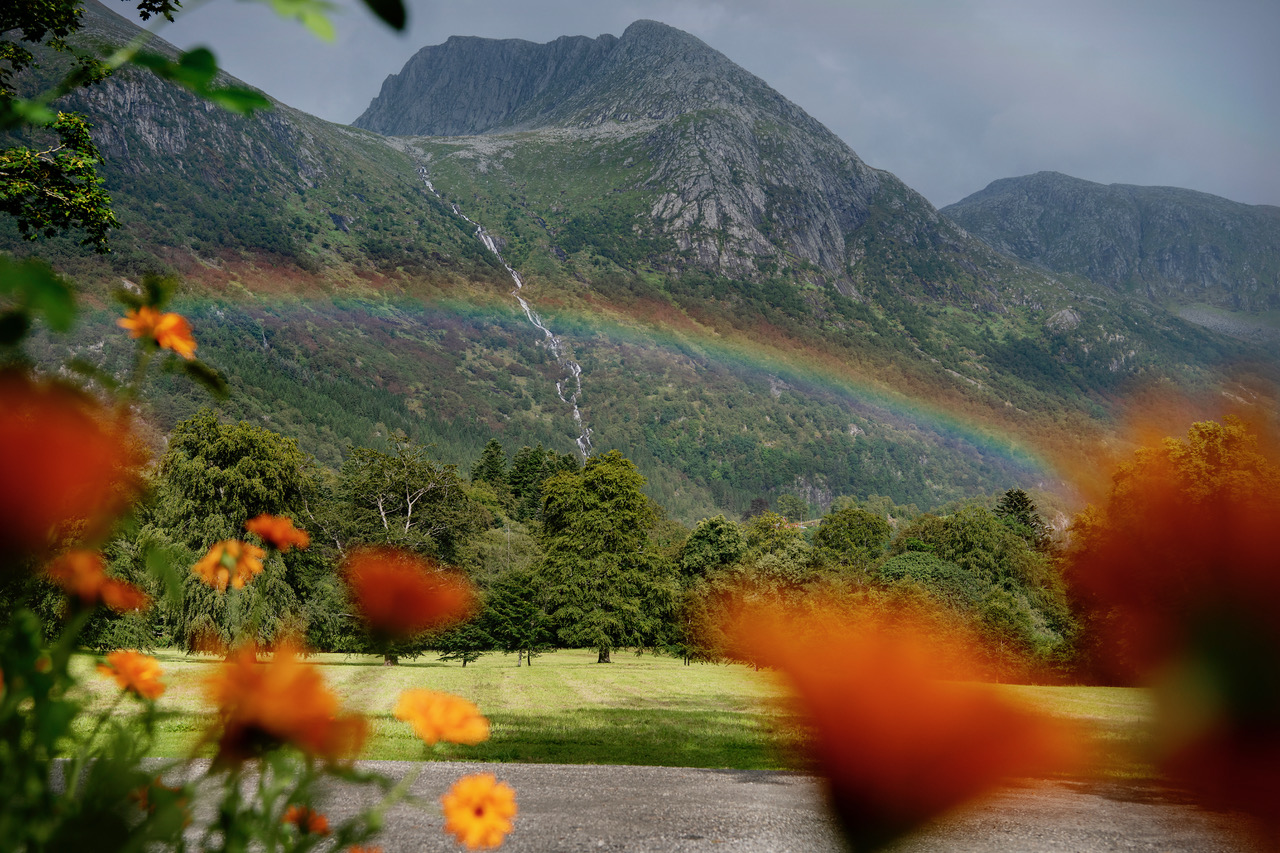 “A Festival which is both intimate and full of character, idyllic and with depth.”

“Mozart in paradise … Leif Ove Andsnes and a group of extraordinary musicians immersed themselves in the genius of the composer in a small but big festival in the wilds of Norway.”

“This is a Utopian place for Utopian musicians.”

“Rosendal simply must be experienced”

“In addition to the intelligence of its programming and the high level of its performers, the festival benefits from what is often lacking in the most exclusive of locations: authenticity and atmosphere - truly magical.”

The 4 day experience of this music festival is indescribable. With the backdrop of such wonderful scenery, the festival is somehow augmented by a deeper concentration of the theme and the high level of performance. It is impressive. 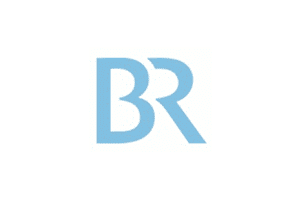 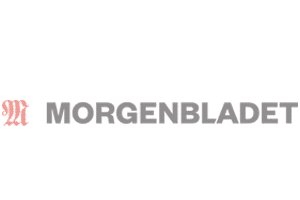 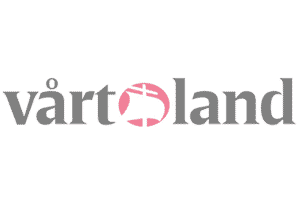 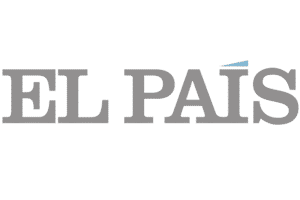 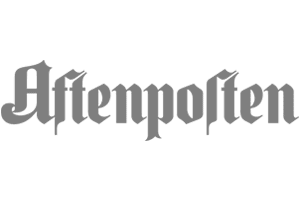 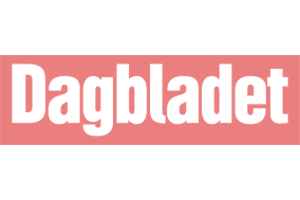 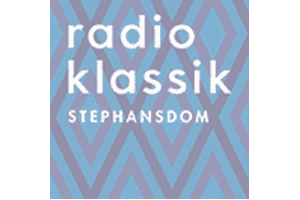 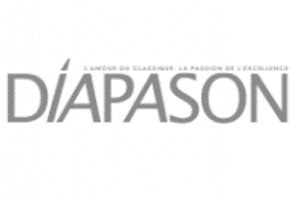 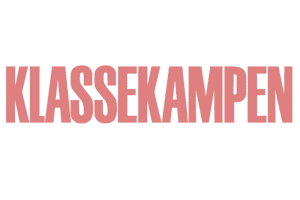 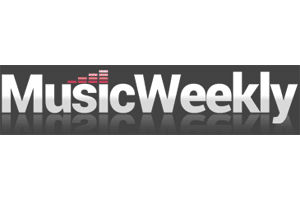 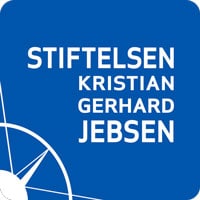