The Manor House from 1665 between fjord, glacier, mountains and waterfalls

Welcome to wonderful Rosendal Garden with more than 1700 blooming roses. The Great Hall / Visitor Centre is open daily with digital exhibition and film about the history of Baroniet Rosendal. 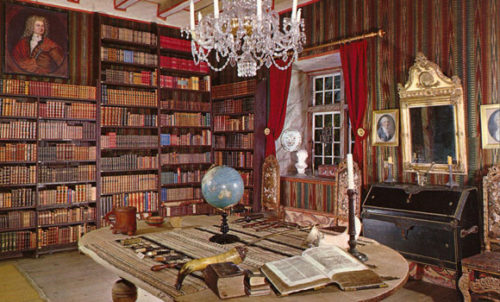 In 1658 there was a wedding between Norway’s wealthiest heir, Karen Mowat and a poor but proud Danish nobleman. Karen Mowat and Ludvig Rosenkrantz were given the farm Hatteberg as a wedding present. They built their home here, and called it Rosendal. It was finished in 1665. A guided tour at Baroniet Rosendal is a tour through different epochs. The rooms are influenced by owners over 250 years, and the manor is preserved as a home – the way it was when the last owners left in 1927. Read more 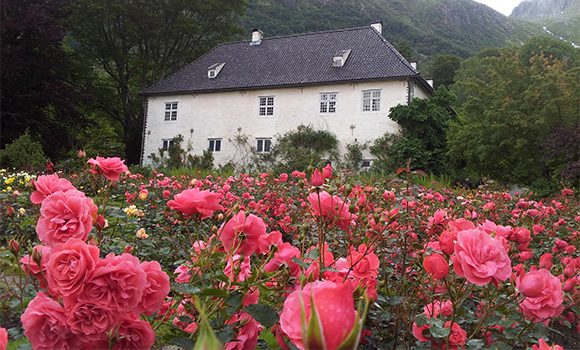 Ludvig Rosenkrantz and Karen Mowatt’s little manor from the 1660s is surrounded by beautiful and historic grounds, including a Renaissance garden, a romantic landscape garden and the kitchen garden. From Rosendal Garden you get a grand view of the enveloping mountains Malmangernuten, melderskin and Laurdalstind, and of the waterfall Hattebergfossen and Hardangerfjorden. The garden has been built up over several hundred years of changing styles and fashions in gardening, Here you can experience more than 300 years of garden history. Read more

Olav Christopher Jenssen (1954-) lives and works in Germany, and today he is quite as much a part of the German art world as the Norwegian. He began his career painting figurative pictures, but during the 1980s he created paintings that oscillate between figurative and non-figurative images, without being either or. Neither is he a romantic with a desire to paint the inexpressible, but an artist who is interested in what, in fact, can be conveyed in colour and form, rhythm and brushwork. This said, he also explores the limits of what can be expressed, and his artistic production of graphics, drawings, paintings, relief work and installations throw light on the process that carries expression. Primarily, this takes place on the surface, but disappears into what seems like deep space located far away or far below.

Day trip by boat from Bergen/Os to Rosendal by the Hardangerfjord. Package deal with good discounts: Fjordcruise to/from Bergen/Os. Guided tour at the Manor. 2-course hot lunch in the Garden Café. Rosendal Gardens with roses in abundance. Art exhibition. The tour can easily be extended: Your return ticket is valid for 14 days!

Our chef serves coffee and cake in the Tea Room, light lunches in Rosendal Greenhouse, and three or five course gourmet dinners in the Blue Dining Room. All menus are based on fresh ingredients from the newly restored Kithchen&Herb Garden in Rosendal Garden. Fresh ingredients are harvested daily throughout the season.

Accommodation with breakfast in romantic surroundings at the Home Farm. Simple but comfortable overnight accommodation in original buildings from around 1850 with 24 rooms and 40 beds in total at the Home Farm and “Fruehuset”. 3-course dinner is offered in the Kitchen during the season. Meeting facilities available. Welcome!

See all of our events 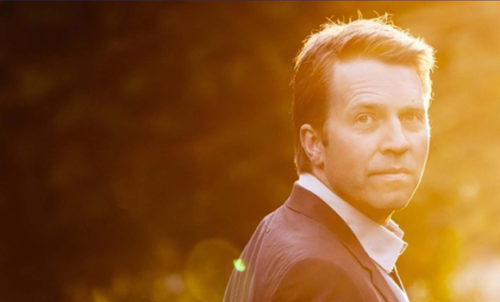 This year’s festival focus is on the music of Antonin Dvořák. Over four days, Leif Ove Andsnes and guest artists will explore the great Czech composer’s works and look at how the national romantic movement of the period influenced both Dvořák and his contemporaries. Special tribute will also be paid to King of tango, Astor Piazzolla, in the 100th anniversary year.

The full programme and ticket sales will be announced shortly.

Thank you for visiting Rosendal. Share your memories on Facebook and Instagram using the hashtag #baroniet. If you have suggestions for improved, please do not hesitate to give us a hint by email: [email protected].

Thank You for reviewing us on Trip Advisor