Sebastian Stevensson was born 1987 in a musical family in Sigtuna, Sweden and started playing the clarinet before switching to the bassoon as a 10 year old. Sebastian started his studies with Prof. Knut Sönstevold at the Royal College of Music in Stockholm in 2004 and in 2008 he continued in Mannheim by Prof. Ole Kristian Dahl.

In 2009 Sebastian started working professionally with the Norwegian Opera before he a year later started as principal bassoon on a contract basis in the Danish National Symphony Orchestra. A position which is fixed since 2012. In Copenhagen Sebastian collaborated extensively with the DiamondEnsemble and at the Royal Danish Academy of Music Sebastian is sharing the bassoon studio together with Audun Halvorsen.

In January 2016 Sebastian won 1 Prize in Solistpriset which is a competition for all young Swedish instrumentalists and singers aged under 32. In the finals Sebastian Stevensson performed Carl Maria von Weber’s Bassoon Concerto together with the Swedish Radio Symphony Orchestra and Jaime Martin. In 2014 Sebastian won 1st Prize in  the prestigious Gillet-Fox Competition in New York and since then Sebastian has performed as a soloist together with Duisburger Philharmoniker, Uppsala Kammarorkester, Orquestra Sinfônica de Minas Gerais of Sau Paolo, Musica Vitae, Västerås Sinfonietta and the Orchestra of Saint Luke’s i New York.

Sebastian has also received new music written directly for him, for example the solo piece Signs by Kim Hedås, The Swan Maiden which is a concertino for bassoon and strings by Jonas Valfridsson and Cetus by Andrea Tarrodi for bassoon and wind orchestra. In may 2018 Sebastian did the world premiere of the Baboon Concerto by Fredrik Högberg which contains acting and largely unexpected performance elements together with Gothenburg Symphony and Tung Chieh Chuang. 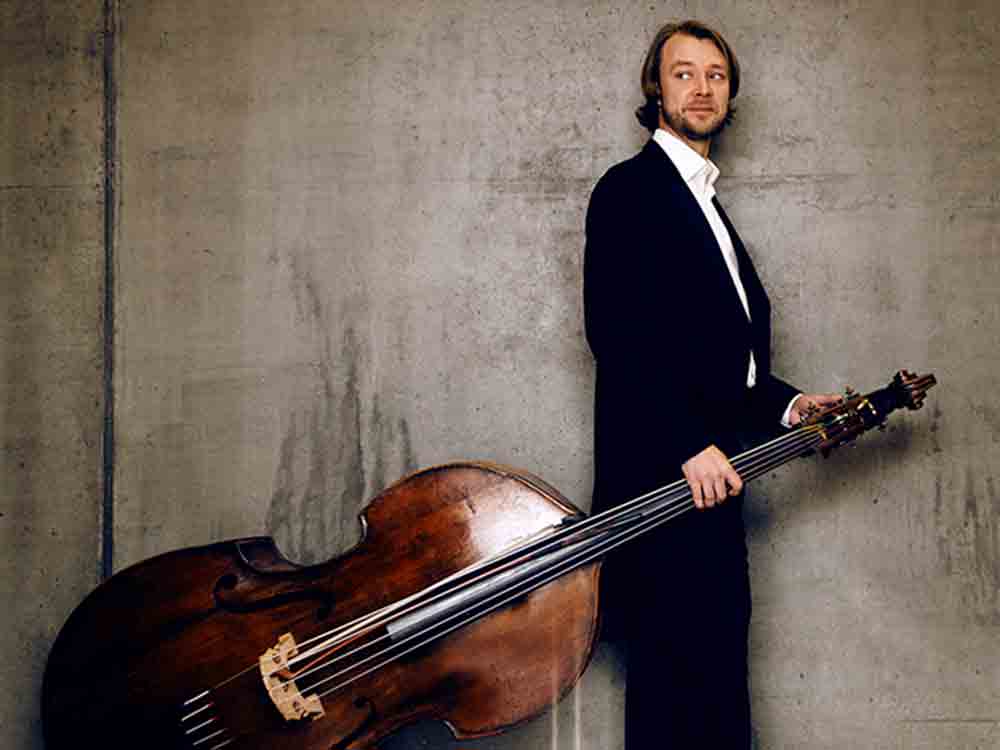